Matthew Morrsion decided to clear the air and say that he is just friends with Cameron Diaz (They were seen leaving a party together) but that he has a crush on another lovely blond,Â GwynethÂ Paltrow, who is shooting an episode of Glee.

After Matthew Morrison and Cameron Diaz were spotted leaving Hollywood hot spot Bardot together this past Saturday, the gossip world was atwitter, hoping to crown a new cutest couple.

Well, we just caught up with Mr. Schue himself at a Rocky Horror Picture Show tribute benefit for the Painted Turtle in L.A., and he says he and Diaz are “just friends.” Phooey.

But Mr. Schue did reveal some interesting stuff

“Dare I say I have a crush on Gwyneth Paltrow? She’s the most lovely…She’s not like a movie star, she’s just like a normal person. She was so awesome to work with. She’s so talented. She’s singing a lot, like three numbers or something.”

While Paltrow has only shot the one ep, Morrison says, “I think she’ll come back maybe down the line.” 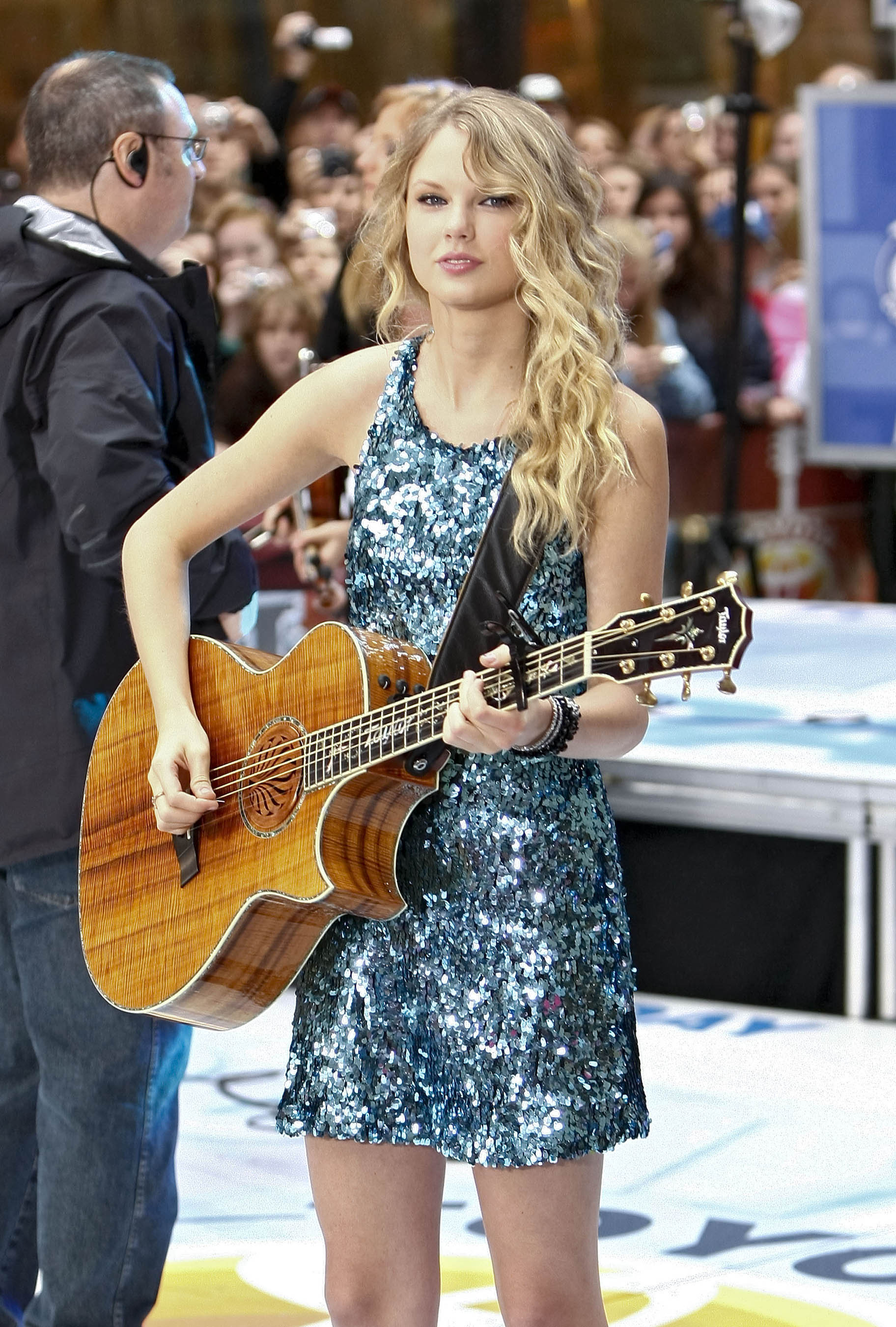