Poor Brandi Glanville…she was arrested on suspicion of drunk driving after being pulled over for a traffic violation…not a good look! Maybe its all the stress from the LeAnn Rimes/Eddie thing?

Brandi Glanville, ex-wife of Eddie Cibrian, was busted for DUI early this morning … TMZ has learned.

Glanville was arrested at 12:05 AM by Beverly Hills PD. She was pulled over on Sunset Blvd. for an unknown traffic violation. According to law enforcement sources, officers detected the odor of alcohol and Glanville was given a field sobriety test. She was then arrested for suspicion of DUI. 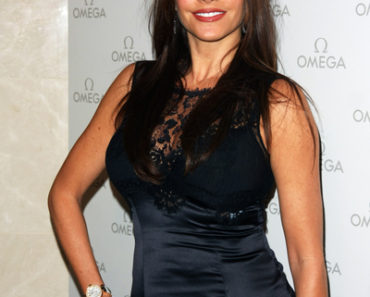