Megan Fox was one thin lady and she knew it. She was on aÂ strictÂ vegan diet that made her too thin so she ditched the diet and gained back some curves… Hello bread, sugar and coffee!

“For a year and a half, until about four months ago, I followed a strict vegan diet based on raw fruits and vegetables,” she told Amica magazine, as excerpted by the Daily Mail. “No bread, no sugar and coffee. But I had lost too much weight.”

In March, Fox’s trainer Harley Pasternak addressed the actress’ then super-slim physique. “Believe it or not she has this really fast metabolism,” he told Hollywoodlife.com. “With her it’s really about she’s eating enough of the right things. People thought ‘Oh she must be anorexic,’ but she’s far from that!”

So how did she put on a few healthy pounds? “Now, I eat a bit of everything,” she told Amica magazine, adding that she still trains three times a week with Pasternak. 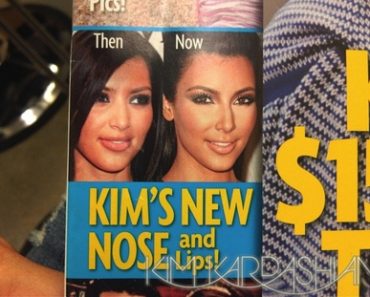 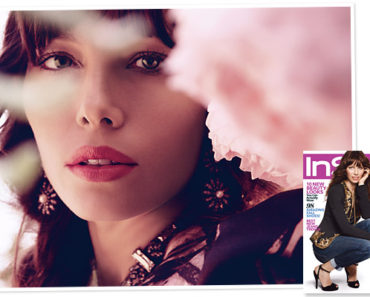