CharlieÂ Sheen will be heading back to the big screen in an independent film, A Glimpse Inside the Mind of Charlie Swan III…it seems loosely based on Charlie’s life.

Sheen has just signed on to star alongside Jason Schwartzman in an independent film written and directed by Schwartzman’s cousin, Roman Coppola, per Variety. The project is his first post-Men film gig.

Titled A Glimpse Inside the Mind of Charlie Swan III, the plotline seems to have shades of Sheen’s own life peppered throughout.

According to the trade, the movie centers around a charming, successful graphic designer who’s never had trouble getting goddesses ladies. Unfortunately, when his girlfriend breaks up with him, his life spirals horribly downward. 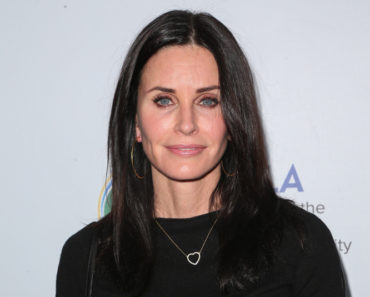