Mel B and Stephen Belafonte call it quits. The America’s Got Talent judge and her hubby are getting divorced. Mel B (aka Melanie Brown) cited “irreconcilable differences” for the split has asked the court to terminate spousal support to Stephen. Mel B has cited the date of separation as December 28, 2016 even though the duo were seen together on December 31 for “Dick Clark’s New Year’s Rockin’ Eve 17 with Ryan Seacrest” in Times Square.

And the duo even gushed over each other as Belafonte congratulated Brown on her Broadway stint in February.  “Can graduationsto my super sexy multi talented wife @officialmelb For playing the lead in Chicago on broadway!! All good things come to an end and now I get my baby back!!! #babybackribs #sexywife #hardworkpaysoffs #blessedhubby #cometopapa #getyaasshome.”

The couple were married in  June 2007 in Las Vegas after just five months of dating and share a daughter, Madison Belafonte who was born in 2011. 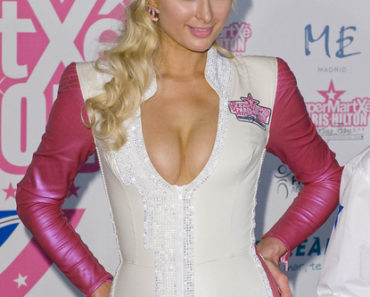 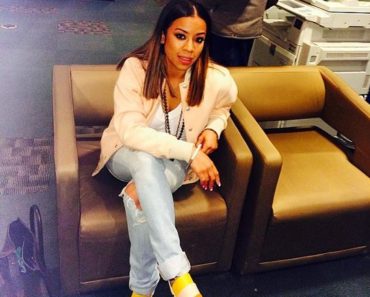