Mel B has allegedly Stephen Belafonte after several abuse rumors have surfaced. It was just yesterday that for Spice Girl Mel B was rushed to a hospital for stomach pains, but there was a big report that her husband, Stephen Belafonte had been physical with her –she was seen with a bruise on her face during an UK X Factor. He took to Twitter to deny the allegations.

But now according to The Sun, Mel B has left her London home she shared with her husband and boxes were being removed from the home. A source told The Sun, “None of that means that he has ever laid a finger on Mel, but he is not an easy person to be with, that is obvious to see. It was a physical and emotional collapse. There was an emotional element to it, Mel has been under a lot of stress. He didn’t come to the show on Sunday as far as I am aware. He wasn’t in her dressing room. I don’t believe he visited her in hospital, either.”

And fueling more abuse rumors is Mel B’s sister, Danielle Brown who was threatening to release a recording of a call with Stephen menacing Mel…she was trying to reach out to Mel via Twitter amid her mystery illness.

According to MailOnline, Stephen has had a few bouts with the law. 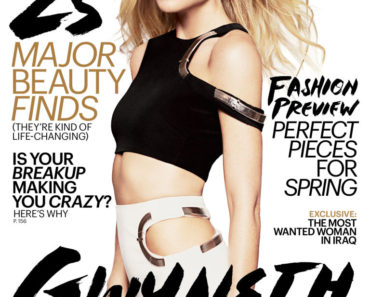 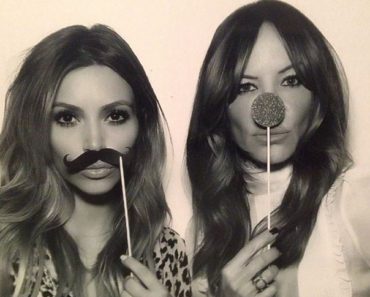