Legendary actress Meryl Streep and designer Karl Lagerfeld are currently in an all-out brawl following a recent diss from Karl. It all started when the designer told Women’s Wear Daily that Chanel was supposed to dress Meryl for the Oscars, but dropped them for another brand that would pay her. She later denied the accusation. Lagerfeld reportedly told the WWD, “I made a sketch, and we started to make the dress,” but he later received a phone call a few days later from Streep’s camp that he claims said, “‘Don’t continue the dress. We found someone who will pay us.’” Meryl’s Rep says she will not take money for wearing clothes—

Well Meryl isn’t here for Trump and now she’s after Karl. She released a statement slamming Karl. “Karl Lagerfeld, a prominent designer, defamed me, my stylist, and the illustrious designer whose dress I chose to wear, in an important industry publication. That publication printed this defamation, unchecked. Subsequently, the story was picked up globally, and continues globally, to overwhelm my appearance at the Oscars, on the occasion of my record-breaking 20th nomination, and to eclipse this honor in the eyes of the media, my colleagues and the audience. I do not take this lightly, and Mr. Lagerfeld’s generic “statement” of regret for this “controversy” was not an apology. He lied, they printed the lie, and I am still waiting.”

Don’t mess with Meryl! Karl did apologize, but Meryl’s done here. “Chanel engaged in conversations with Ms. Streep’s stylist, on her request, to design a dress for her to wear to the Academy Awards. After an informal conversation, I misunderstood that Ms. Streep may have chosen another designer due to remuneration, which Ms. Streep’s team has confirmed is not the case. I regret this controversy and wish Ms. Streep well with her 20th Academy Award nomination.” 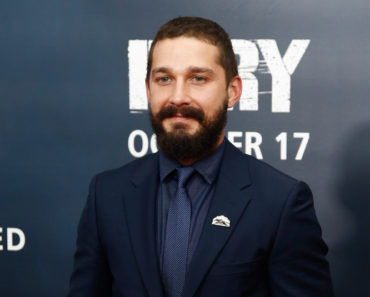 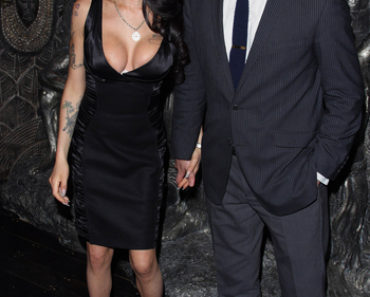