Home
Celebrities
Michael Fassbender Kicked Out Of His Own Party!
Prev Article Next Article

Boooo, you can’t get thrown out of your own party (an after party for movie, A Dangerous Method), but Michael Fassbender was. The actor was asked to leave after getting a little too much of a handful to the other guests, he was in high spirits and then the last straw was when he pulled out his cigarette and lit up!

Michael Fassbender was asked to leave the after-party for his movie ‘A Dangerous Method’ on Tuesday night (31.01.12).

The 34-year-old actor was in high spirits as he celebrated at Mayfair restaurant 34 following the London premiere of the film but following antics including dancing his co-stars Keira Knightley and Viggo Mortensen around the room, taking over the venue’s piano and finally lighting up a cigarette, he was asked to leave.

Speaking about Michael – who was carried out of the party on his friend’s back – a source told The Sun newspaper: “Michael was politely asked to leave. He was in good spirits but it was becoming a bit of a handful for the other guests.

“He was grabbing his co-stars and waltzing around the room with them. He lit a cigarette indoors and that was the point it had gone too far.

“He’s a great actor and women loved him in ‘Shame’. It might have something to do with him having his todger penis out for most of the movie.”

Michael’s co-star Keira has previously revealed the pair got through the more uncomfortable scenes in the film – which include Michael spanking her – by turning to alcohol.

Keira said: “We only had one or two shots maximum. It was a vodka shot to calm our nerves and away you go really. Then we had champagne. We drank quite a lot of champagne actually. You can count on Michael to buy a bottle of champagne when one is required. The vodka and champagne is a good combination.” 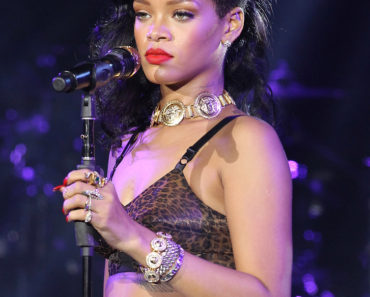