Could Beyonce land on The X Factor…maybe, that’s what snitches told MediaTakeout! That would be great, but the real shocker is the money allegedly being offered…$100 million a year for 5 years ( I don’t think that Simon makes that much).

Move over Oprah, Beyonce may be poised to be the WEALTHIEST female entertainer in the world. According to an EXTREMELY RELIABLE insider, Simon Cowell has offered Beyonce $500M – to be a judge on the hit TV series X-Factor.

According to MediaTakeOut.com’s insider, who is the same person that EXCLUSIVELY gave us the news that Jennifer Lopez was joining American Idol (see here), Simon Cowell DESPERATELY wants to revive X-Factor and he believes that Beyonce is the one to do it.

The insider explained, “He wants a big name female star on the panel. Mariah [Carey] is good, but she’s not that hot today. He wants Beyonce because that would immediately give him the bounce needed to beat American Idol.”

And Simon is willing to PAY to land Beyonce. Our snitch tells us that he’s offered Beyonce $500M, or $100M per year for 5 seasons. If Bey accepted, she and Jay Z would IMMEDIATELY be worth over $1 BILLION combined.

So we know what you’re wondering – is Beyonce interested. Our snitch in the Beyonce camp is tight lipped, but told us to expect a very “MAJOR” career announcement from Beyonce in the next month or so.

I think the amount offered is bloated, but they probably did approach her. I think that Beyonce is sensitive just like Nicole and she would have a hard time cutting people, but Mariah on the other hand could be tougher!! 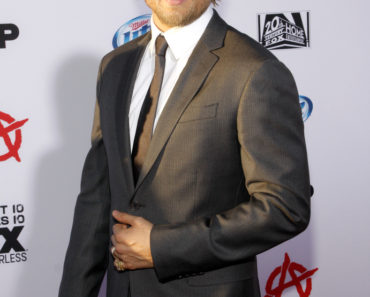