Michael Jackson’s children (Prince, Paris and Blanket) are headed to school for the first time ever since they were always home schooled! That should be a new experience for them since it’s always just them together now they will make new friends.

Since the King of Pop died last June, Prince, Paris and Blanket Jackson have been home schooled, as they were when their father was alive, reports the Associated Press.

Adam Streisand, the lawyer who represents Katherine Jackson, says a room has been set aside in a building at the ranch-style San Fernando Valley estate where they live and turned into a classroom where a tutor conducts classes.

That could all change in the fall, when Prince, 13, will leave go to private school.

“He is ready to branch out and have a more socialized experience,” Streisand says, adding that the boy and his grandmother made the decision together.

That remains to be seen.

But in a new interview in Britain’s Daily Mail, Katherine Jackson suggests they all would go to school, including Blanket, 8.

“I’d say I’m a little less strict, but I’ve tried to follow the way Michael was raising them,” she is quoted as saying. 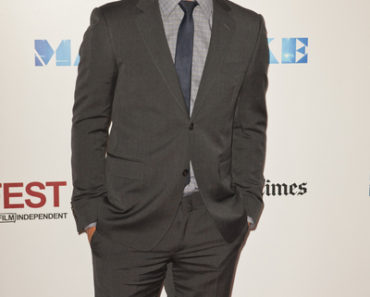