Rumor has it that Kim K has set her eyes on another popular football player…this time she decided to head to Dallas as in the Dallas Cowboys Receiver Miles Austin…uhh oh!

The two met through friends at an L.A. restaurant a few weeks ago and exchanged numbers after hitting it off. So what’s their status?

While the two aren’t dating, as some outlets have reported, a source tells E! News that they’re talking regularly on the phone.

“Kim’s loving the single life, but she thinks Miles is a good guy,” the source says. “She’s been joking she could bring him good luck like she did with Reggie.”

But Kim is super busy for dating these days…

“She’s filming four days a week for Keeping Up With the Kardashians,” the source says. “The girl doesn’t even have time for a cup of coffee, much less dating!”

In other Kim News…she was totally grossed out when she saw a lady breast feeding in public (without a covering) and then change the baby’s diaper on the table.

EWW Im at lunch,the woman at the table next 2 me is breast feeding her baby w no coverup

Misunderstood tweet-The woman had her boobs out at restraunt yest feeding then laid her on table and changed her w the food there.Unsanitary

My sister breast feeds! Its a natural beautiful thing, there’s nothing wrong w it, but she covers herself, not w her boobs exposed

And you DON’T change a dirty at the dinner table…u use the restroom. Everyone was complaining! Just unsanitary 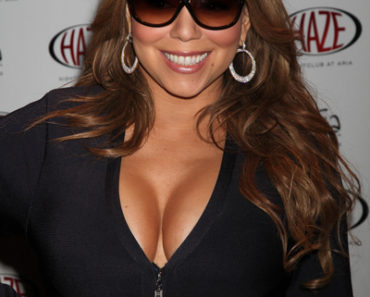 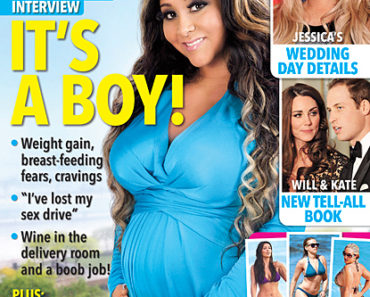 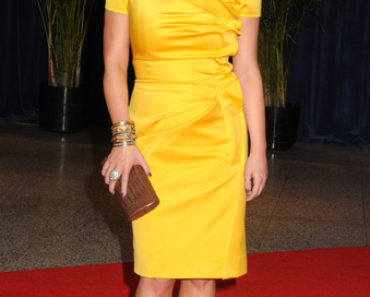