Home
Celebrities
Michael Lohan Did Father a Lovechild Back in 1995!
Prev Article Next Article

Whoops Michael Lohan is indeed the father of 17 year old Ashley Horn it was revealed on recent episode of NBC’s “Trisha Goddard” according to TMZ. Lohan vehemently denied fathering the teen with  Kristi Horn, which would have happened when he was still married to Dina Lohan. Horn was born in 1995 in between Ali Lohan (born 1993) and Cody Lohan (born 1996).

Michael Lohan fathered an illegitimate lovechild back in 1995 behind Dina Lohan’s back … and Michael’s reaction to the shocking paternity reveal was all caught on tape.

Michael agreed to submit to a DNA test for an episode of “Trisha Goddard” — where he comes face-to-face for the first time with the 17-year-old girl who claimed to be his daughter — and the results came back POSITIVE.

The girl’s mother — Kristi Horn — has claimed Michael was the father for years, and has even tried multiple times to get him to pay child support … but Michael adamantly denied the allegations.

The reveal — which airs tonight on NBC — is cringeworthy … Michael can’t believe the news … and the girl’s mother immediately bursts into tears.

After, Michael gets up to hug his newfound daughter (Ashley) and she resists, shouting, “No! No! No!” while Michael pleads, “I just want to hug you.”

FYI … Michael’s two youngest children with Dina — Ali and Cody — were born in 1993 and 1996 respectively. Which means Ashley was conceived somewhere in the middle. 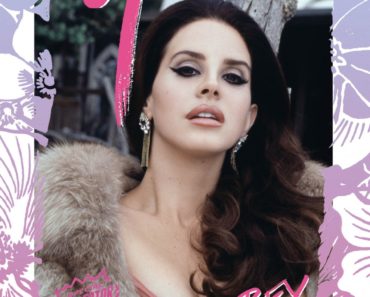