Michael Phelps is indeed married after denying the nuptials for months. Looks like Phelps and wife Nicole Johnson were married back in June before the Rio Olympic games according to a recently found marriage certificate. Michael confirmed the news on Facebook,  “I’ve been married for a while. A couple months. I had to keep it a secret from y’all. I had to keep it hush-hush from you guys. But Nicole and I are married, we are officially married and now we are getting the chance to kind of kick it and hang out now.”

Michael also hinted at expanding his family—the couple already share son Boomer, 5 months. “Thank you for the beautiful comment. Baby number two may be coming soon. Who knows, though?” He told a fan who asked if Boomer was going to get a sibling.

Both Michael and Nicole lied to the media about their future wedding saying that they would wed after the Olympics…such little deceivers! Can’t always believe what people say right? 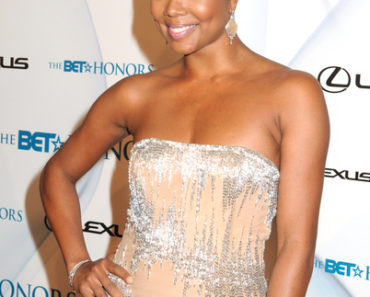 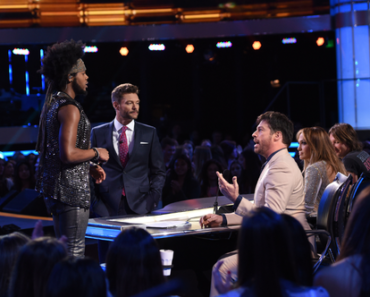