Michelle Pfeiffer may have played a badass in Batman but she recalls being terrified in her early 80’s role in Scarface. Pfeiffer tells Interview Mag that she was ‘terrified’ on set when she played the beautiful Elvira Hancock opposite Al Pacino.”I think I was able to hide behind the tough exterior of that character, who was just sort of tuned out and tuned off, drugged. Mary Elizabeth Mastrantonio and I were really the only females. It was a boys’ club. And it was also the nature of the relationship, for Tony Montana to be very dismissive of my character. So I would go to sleep some nights crying.”

Pfeiffer took a break from acting to raise her children, but the beauty is back for  HBO’s The Wizard of Lies, Aronofsky’s Mother! and a remake of Murder on the Orient Express. 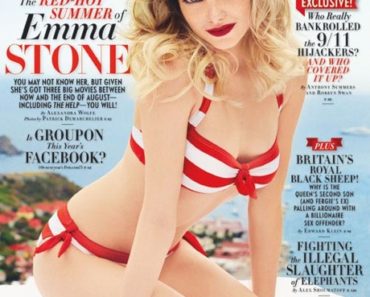