ArnoldÂ Schwarzenegger’s former mistress, Mildred Baena has gone on the record saying that she was not paid for the Hello Magazine interview. Do you believe her?

Arnold SchwarzeneggerÂ ‘s baby mama Mildred Baena claims she did NOT make one single cent for the tell-all interview she gave to Hello! Magazine … insisting it wasn’t about the money.

Mildred’s lawyer tells TMZ, “Mildred was tired of people selling their lies to the media or claiming to speak for her when they do not … She gave the interview in order to set the record straight once and for all.”

Her lawyer adds, “All she wanted to do was put the lies and rumors to rest. And we believe that she has done that through this interview.”

As for how the interview ended up with Hello! Magazine — we’re told it was delivered to the magazine by a freelance reporter … who has a personal relationship with Baena’s lawyer. 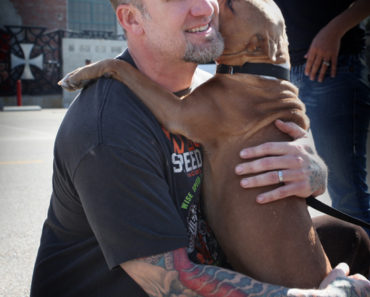 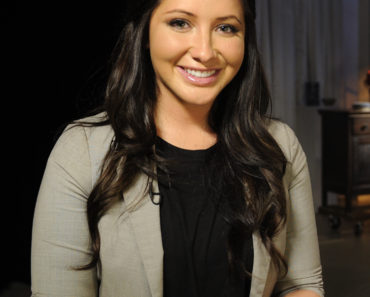