Michael Jackson must be spinning in his grave. We all know that MJ might have had a spending problem. But some of these bills are super old and really should have been taken care of. Now the court system will have to get involoved. It’s really sad. Who is in line…according to E!,

John Landis, who directed the King of Pop’sÂ Thriller video, producer George Folsey Jr. and a production company filed claims against the estate Thursday seeking more than $2.4 million in profits related to the 1982 production.

Now he says Jackson owed him $400,000 from the Broadway deal (whichÂ wasn’t his right to make in the first place, he says), while Folsey is seeking another $1 million for his share of merchandise tie-ins, according to the complaints filed today in Los Angeles Superior Court.

Levitsky Productions, which hooked Landis up with theÂ Thriller gig 27 years ago, is also seeking $1 million, its share of the profits from the last four years, per court documents.

Also serving up a complaint today was Jackson’s self-proclaimed former manager, Leonard Rowe, who claims he should be reimbursed for $51,218 in expensesâ€”money he spent after Jackson hired him to “oversee and supervise his finances and the shows at the O2 Concert Hall in London.”

Get in line, buddy.

On Tuesday, Jackson’s dermatologist,Â Arnold Klein, filed what his attorneys call aÂ routine $48,522.89 creditor’s claim against the artist’s estate for various medical treatments provided for Jackson between March and June of this year.

“Dr. Klein spent a substantial amount of effort to assist Michael Jackson in achieving his fabulous appearance,” the physician’s legal camp wrote in a statement released today to E! News. “As anyone can see from viewingÂ This Is It, Michael Jackson looked great, and this was due, in part, to Dr. Klein’s skill, hard work and dedication.”

Dedication, indeed. Jackson was billed for dozens upon dozens of treatments, including numerous injections of various line-fillers and face-plumpers. 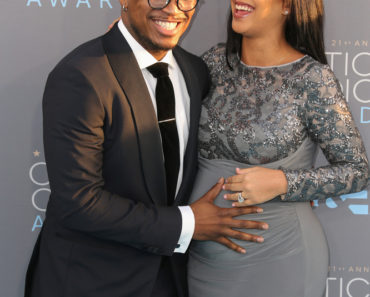 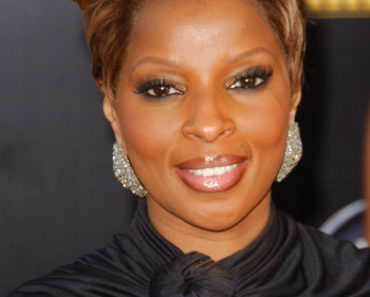