Model, Bar Refaeli who once dated Leonardo DiCaprio until there split last year was spotted getting cuddly with Olympic gold medalist Shaun White over the memorial day weekend. They were allegedly spotted at SoHo lounge Sway “dancing, hugging and kissing” according to Page Six. Sources say that White looked “distracted” and “He was pacing, going outside and checking his cell,” until the lovely Refaeli showed up and then “They were all over each other.They were dancing, hugging, kissing — you name it.” 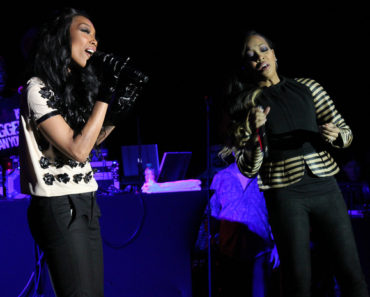