Justin Bieber and Selena Gomez have been split up for a few months and now a Milyn Jensen a nursing student/model claims that her one night stand with Justin is the reason for the the couple’s split! Jensen spoke with The Sun about the encounter, she claims to have met the singer at a club and later went to McDonald’s with her friend and JB’s friend Twist, they later went to a medical marijuana clinic before heading to JB’s house and then the Four Seasons Hotel in Beverly Hills for a tryst according to Radar.

“We went to a McDonald’s drive-thru – me, Justin, my girlfriend and Twist. Justin got me a large fries. He ordered two double cheeseburgers for himself. He must have been hungry because he ate them fast.”

“He told me how he had knocked down a wall in the master bedroom to make it huge and a massive TV emerged from the ceiling like magic. His en-suite bathroom was bigger than my entire apartment!”

He even had a smoking room, “He described it as a hookah room. There were pillows, blankets and a big hookah pipe in the middle. It looked a bit like an opium den.”

After a walk in the garden, Milyn said she and Bieber drove to Beverly Hills and checked into a suite that was waiting for them at the Four Seasons. “There were white roses everywhere. Justin said we should go to the bedroom. He offered me a drink. It was Patr?n tequila and really strong, so I mixed it with orange juice. I’d only taken two sips when we started messing around. Suddenly we were kissing and I started to take off my clothes, it was a natural thing. Justin knew what he was doing, like a man much older than his years. I felt like he’d had a lesson or two.”

After the fling was exposed, Mimi, as she’s also known, said she became the target of internet trolls and the wrath of her family.Her 14-year-old niece still refuses to speak to her. “She’s a Belieber so she loves Justin and Selena and thinks nothing should get in the way of them.

“My night with Justin was amazing,” Jensen said. “He didn’t seem like a bad boy to me, just a teenager with lots of money.” 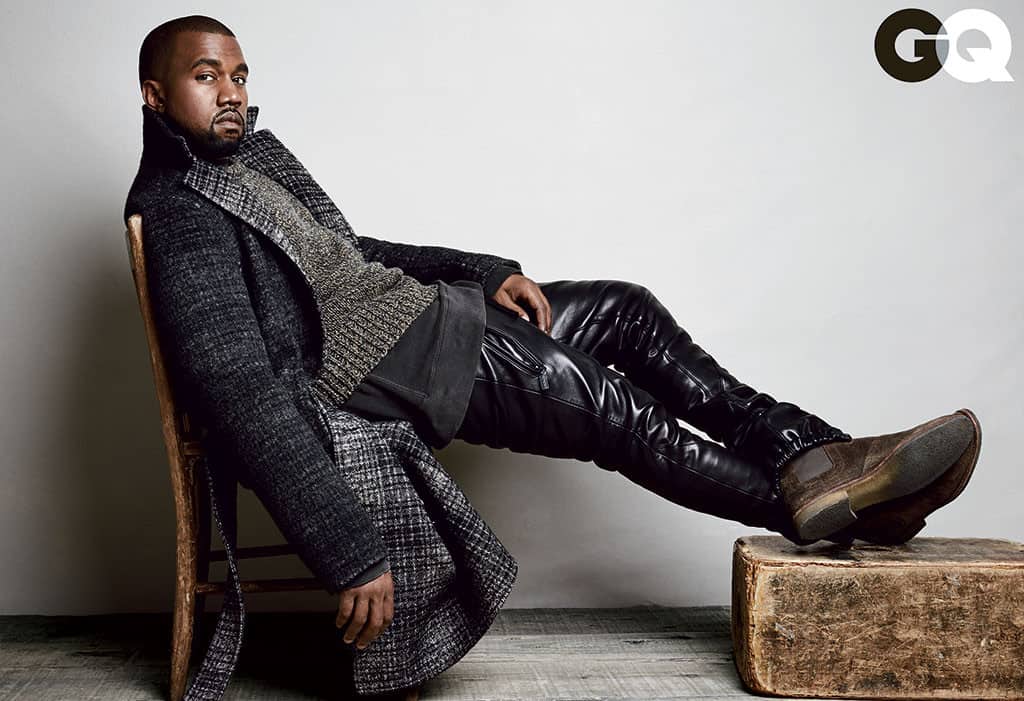