Bravo star and top fitness model Greg Plitt, 37 was killed after being struck by a train on Saturday in Burbank. Plitt, who starred in Bravo show “Work Out” and modeled for Calvin Klein, was on the Metrolink train tracks around 4 pm, holding a camera, with a few friends when he allegedly stumbled on the track and was hit. Police believe Plitt may have been filming a workout video at the time.

According to TMZ, police say that two men were filming Plitt on the tracks, when the conductor saw someone on the track and honked the horn and tried to brake, but Plitt didn’t move fast enough. 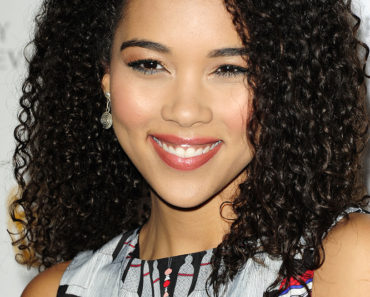