Jessica White’s rep Mark Jay Heller, is claiming that Jessica did not start the fight…the other female did and that Jessica was celebrating her newÂ single-hoodÂ since she hadÂ brokenÂ things off with her BF Sean Penn!

The lawyer for scrappy supermodel Jessica White claims she was provoked in a fight over a cab Saturday morning by the alleged victim, Vanessa Kian, 28.

Page Six revealed yesterday that Sports Illustrated beauty White — who was dating Sean Penn until a recent breakup — was arrested Saturday at 4:50 a.m. in Chelsea after hitting Kian in the face repeatedly and pulling her hair, according to police reports.
White, 26, was held for 12 hours before being released by a judge. She was charged with misdemeanor assault and is due in court on Dec. 15.

“Stories concerning celebrities frequently get blown up, and I’m confident that when the air is released from this blown-up story that has obviously been overinflated, all that will be left will be hot air with no substance.”

According to Heller, White was out Saturday morning “celebrating her newfound single status with the girls” after her split with Penn — who received a humanitarian award Monday night at the Hollywood Awards Gala in Beverly Hills for his relief work in Haiti.

Heller said White and a group of five friends went to the corner of 10th Avenue and 17th Street to look for a cab when Kian approached White. According to Heller, White stated “She hit my shoulder,” and a tussle ensued.

“From what I understand, [White] was not the instigator,” claimed Heller.

When we called Kian at her job at Enterprise Parking to get her side of the story, a receptionist for the company said Kian “didn’t want to take calls from people like you.” Then she threatened that she’d press charges of harassment if we called back. 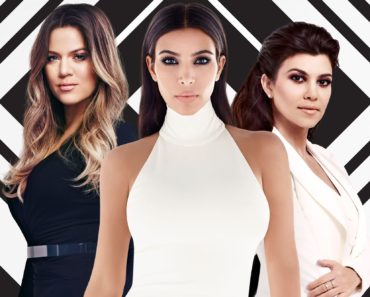