Mo’Nique has been in the media a lot lately after saying that she had been ‘blackballed’ in Hollywood after her 2010 Oscar win and then went on to explain that she was not offered roles since she didn’t play the ‘game’ according to Lee Daniels and then changed it up again and said she was offered roles.

Mo’Nique spoke with Good Morning America (via THR) and claims that Lee Daniels probably didn’t like that she didn’t say his name during her Oscar speech. “People were saying, ‘Someone needs to teach Mo’Nique a lesson because she’s not playing the game, and she’s gonna get in her own way of winning this award, because it seems like she’s choosing her family over Hollywood. I don’t think Hollywood has turned his nose up to me. I think that those are feelings that Mr. Daniels is having.

She continued, “And then he said, ‘You know, there were things that Mo’Nique — she didn’t thank the producers and she didn’t thank the studio, and that’s just not things that you do. Well, it had nothing to do with the producers, nor the studio. Mr. Daniels had a problem that I didn’t say his name the night of the Oscar awards. I appreciate that comment because he’s absolutely right — it is show business. A game does have to be played. But why can’t we play the fair game? Why can’t we play the right game? If you’re asking, am I willing to put my integrity on the line for Hollywood? No.” 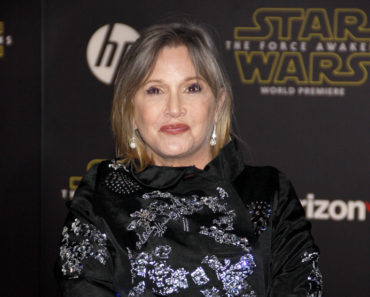 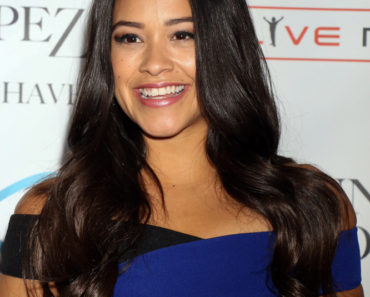