Suge Knight told a judge in court today that he has fired his lawyers and wants better medical care. Since he’s been in custody he says he has not received adequate medical treatment and is allegedly going blind.

According to Access Hollywood, Superior Court Judge James Brandlin transferred the case to a new judge,  Ronald S. Coen. Knight was then taken to the hospital before the case was officially transferred to the new judge. He told Brandlin released the the law firm of David Kenner. he did not disclose the reason for splitting with the law firm.

Knight is currently facing murder charges for fatally running over a man and injuring another. This is not the first time he has been hospitalized during a court appearance, last month he was rushed to the hospital with a panic attack. 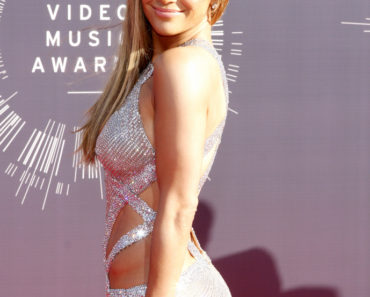 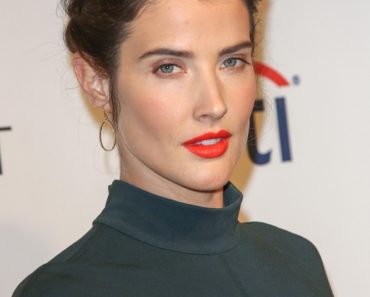