Well, can it even be called Jersey Shore when you are taking them out of the…Jersey Shore! Is there going to be a title change? Plus how can they even film when they are like little celebs now…People will recognize them wherever they go. Will their new celeb status be written into the show…I’m sorry but the show will not be the same because they were nobodies before and now they are ultra recognizable…how will that work?

TMZ obtained a letter sent from the producers of “Jersey Shore” to the owner of Miami’s Mynt Lounge — asking for clearance to shoot footage inside the club in March and April.

But sources close to the show tell TMZ “Jersey Shore” has not committed to one city yet — and even though they’ve sent out feelers to a bunch of different places, they’re still deciding between 9 other cities both inside and outside of the US. 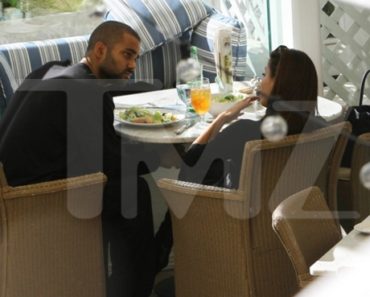 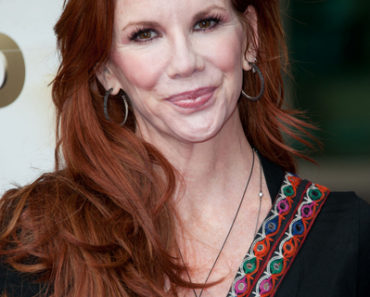