Eric Dane aka ‘McSteamy’ has decided its his time to leave Grey’s Anatomy after 6 years on the hit ABC show. Dane’s character Dr. Mark Sloan watched his sould mate, Lexie die after a plane accident.

Grey’s Anatomy boss Shonda Rhimes hinted that more departures could be on the horizon following last May’s deadly cliffhanger — and she wasn’t kidding.

Eric Dane, whose Dr. Mark Sloan looked on in horror as his soul mate Lexie (Chyler Leigh) passed away from her own injuries suffered in the plane crash, has decided to leave the ABC medical drama after six years, to pursue other opportunities. However, Grey’s fans have not yet seen the very last of him.

“I am extremely grateful to everyone at Grey’s, ABC and Shondaland for the experience and memories I have had over the course of this run,” Dane tells TVLine exclusively. “It has been wonderful to work alongside and learn from a creative force such as Shonda Rhimes.”

In a statement to TVLine, Rhimes called McSteamy “one of the most beloved characters on Grey’s Anatomy.” She added that Dane “did not come to this decision lightly, but after much consideration and conversations, he and I have decided that this is the right time for his storyline to end.

“We’re a big family here at Grey’s with a long history together and Eric will always remain an important part of our famil,” Rhimes continued. “I wish him the best and I look forward to watching him as he continues to steam up the big and small screen.”

Dane’s Grey’s doc made quite a memorable entrance at the tail end of the show’s second season — punctuated by his emergence from Addison’s (Kate Walsh) steamy hotel bathroom, clad in nothing but a strategically placed towel. The sequence became one of the season’s biggest watercooler moments and led the hottie plastic surgeon to be dubbed “McSteamy.” It also prompted Rhimes to bring him back the following season as a full-time series regular.

Mark was eventually sprung from the Addison-Derek-Meredith kerfuffle and began an on-again-off-again romance with Lexie — a relationship that ended tragically in last May’s Season 8 finale. Unlike Lexie, Mark will (presumably) survive the crash. According to a Grey’s insider, Dane — whose alter ego suffered a cardiac arrest of sorts in the finale, but was saved by a quick-thinking Cristina — will be back for several episodes in order to ensure he gets a proper farewell.

Dane’s departure, coupled with Leigh’s and Kim Raver’s (Teddy), means Grey’s will enter its ninth season this fall with three fewer series regulars. (The rest of the main cast are expected to stay put for at least two more years.) To fill the void, the show has hired Friday Night Lights‘ grad Gaius Charles and True Blood‘s Camilla Luddington as new docs. 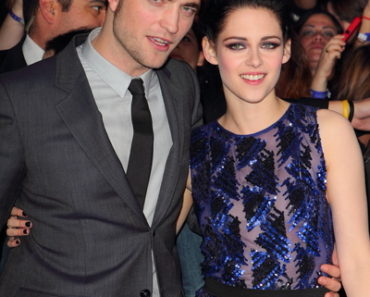 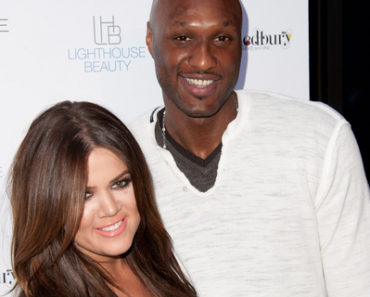