Home
Celebrities
MTV not airing sucker punch on Jersey Shore episode…but we can still see it everywhere else!
Prev Article Next Article

Ok…MTV does not want to air violence against women (Snooki gets sucker punched on Jersey Shore episode…video above) but we have all seen the commercials on TV and we can see the clip online so…the show is just crazy…wow!

“What happened to Snooki was a crime and obviously extremely disturbing,” MTV said in a written statement. “After hearing from our viewers, further consulting with experts on the issue of violence, and seeing how the video footage has been taken out of context not to show the severity of this act or resulting consequences, MTV has decided not to air Snooki being physically punched in the face.” 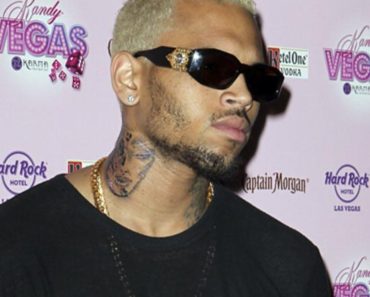 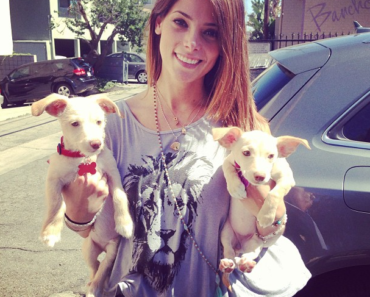 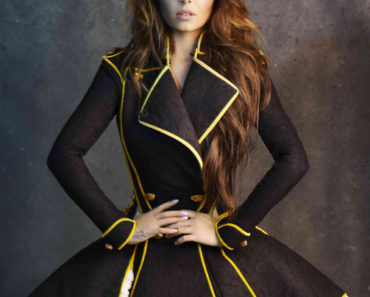