‘Terminator 3’ actor, Nick Stahl has entered rehab and will be working on his treatment after going missing a few weeks ago and then surfacing via email just days ago. Stahl’s drug use had gotten so bad that he had even turned down several acting roles and was no longer living with his wife.

“Now that he is safe, it’s time to focus back on healing,” his wife, Rose Stahl, tells PEOPLE.

On May 9, Rose reported to the LAPD that her husband, who starred in Terminator 3, was missing. She now says she’s “elated” that he has resurfaced and is hopeful he’s getting the help he needs in rehab.

Rose, 30, doesn’t know if Nick’s 30-day stay at an undisclosed facility, which began Saturday, will pull him out of what she says has been the worst addiction cycle of the actor’s life – one in which he’s turned down acting roles for nine months and has lived apart from her and their 2-year-old daughter since February.

However, Rose tells PEOPLE in an email, “I gotta lotta hope.”

” ‘How dark it is before the dawn.’ I’ve chanted that a lot in my head. I find comfort in it,” adds Rose, who explains that she and many others in her life have also struggled with addiction, so it’s a familiar pattern to her.

She says that although she didn’t want her missing person’s report made public, “it would be lovely if this publicity helped even one other family find recovery.” 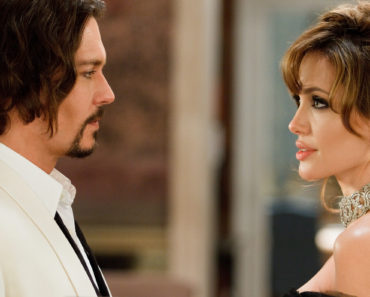 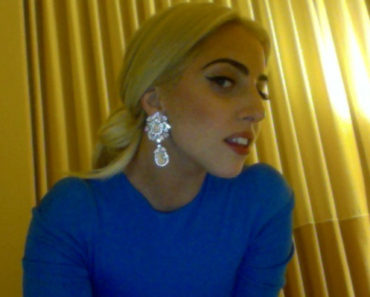