“He was joking, we’re not getting married in Italy” the True Beauty host, 30, told Hollyscoop Wednesday at the L.A. launch of black 15in1 at the Andy Lecompte salon. “I think that’s the game of telephone, he said it sarcastically.”

Minnillo admitted she hasn’t even begun to contemplate her nuptial location. 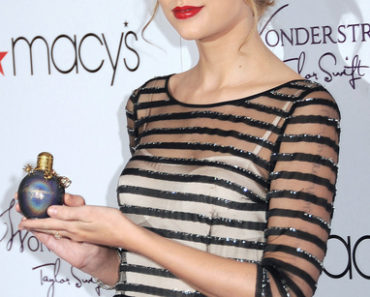 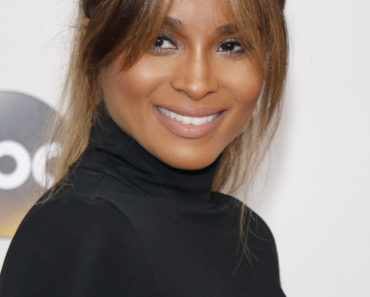