Nicki Minaj and Taylor Swift have been added to the Grammy Award performances. Nicki is nominated for 4 awards, Best New Artist, Best Rap Performance for “Moment 4 Life” (with Drake), Best Rap Album forÂ Pink Friday, and Album Of The Year (as a featured artist on Rihanna’sÂ Loud).

GRAMMY nominees Jason Aldean and Kelly Clarkson, Foo Fighters, Bruno Mars, Nicki Minaj, and Taylor Swift are the first performers announced for the 54th Annual GRAMMY AwardsÂ® telecast (www.grammy.com). Aldean and Minaj will perform on the GRAMMY telecast for the first time, while Clarkson, Foo Fighters, Mars, and Swift are returning to the GRAMMY stage. The music industry’s premier event will take place live on Sunday, Feb. 12, at STAPLES Center in Los Angeles and will be broadcast in high definition and 5.1 surround sound on the CBS Television Network from 8 â€“ 11:30 p.m. (ET/PT). 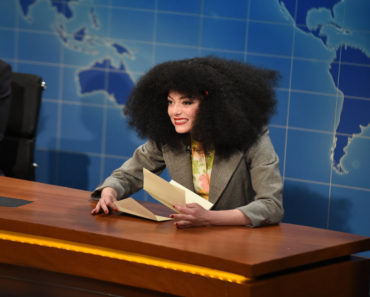