Lil Wayne is about to add author to his resume because he is penning a memoir on his 8 months in prison for gun possession.

Lil Wayne is offering a literary tour of his prison days.

The million-selling rapper has signed with Grand Central Publishing, a division of Hachette Book Group, for the memoir “Gone Till November.” Hachette announced Thursday that the book will tell of his eight months spent at the Rikers Island complex on a gun possession charge. Scheduled to come out in November, two years after his release, the book will be an “internal monologue,” based on diaries he kept while in prison. 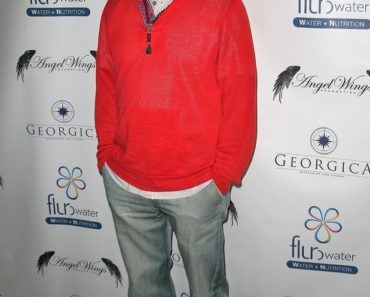