Nicki Minaj’s tour manager was killed and another man injured in a stabbing outside the Philadelphia bar Che’ Bar and Grill, early Wednesday. Nicki is currently on tour when the two men, De’Von “Day Day” Pickett, who was killed and Eric Parker headed to PA for rehearsals.  Both men were stabbed, Pickett was pronounced just after arriving at the hospital while Parker is in critical condition after being stabbed in the left side and arm.

Nicki took to Twitter to mourn the loss of her crew. “Two members of my team were stabbed last night in Philly. One was killed. They had only been there for two days rehearsing for the tour,” she wrote on Twitter Wednesday afternoon and added a photo of the men.” Police are investigating the incident.

#Rp @myfabolouslife – these guys flew into Philly for my tour rehearsals 2 days ago and were both stabbed last night. #RIPDAYDAY condolences to your family. Unbelievable. Eric (on the right) is recovering. Another senseless act of violence that took the life of a great guy. So sad. 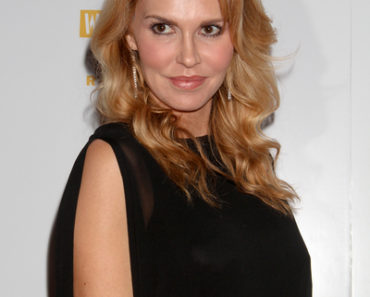 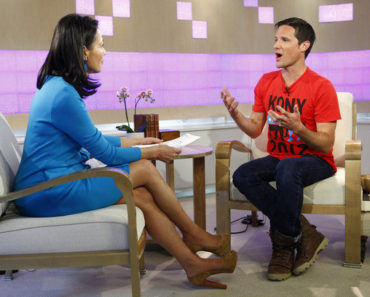 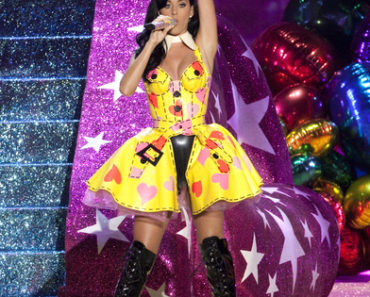