M.I.A.’s documnetary, which follows her live story along with her rise to fame and controversial background has hit a bump in the road, no only has the director, Steve Loveridge quit he also leaked a teaser of the new film after having conflicts with Roc Nation. Loveridge was hit was copyright infringement after loading the teaser to Youtube and they then removed the video. He also aired some of his grievances towards Roc Nation and their handling of the project taking to his Tumblr page and posting an email from them…

“I know how frustrated you must be with the whole subject, but I promise we’ve been having ongoing conversations internally, trying to get legal stuff and funding resolved. It is going to move forward and get your creative outline.” He later replied to that email with, “I really couldn’t give a flying f–k. Count me out. Would rather die than work on this…”

Even M.I.A. chimed in on the controversy, tweeting, “im gonna need @kickstarter and my fans to help make this exsist , ive been black listed through normal channels !!!!!!!” 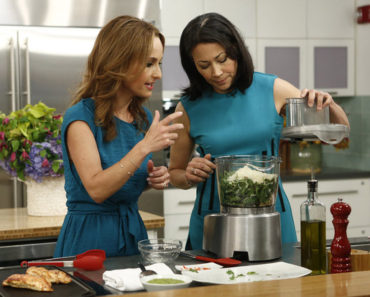