Nicki Minaj may have had a little problem with her maid last week (a few stories circulating and this is one…she may have fired the maid after the maid went through her garbage, fished out a photo and asked Nicki to autograph it…then showed up to her house again and a fight happened), we still don’t know the full story, but Nicki now says the maid is making up the entire story for some money!

Nicki Minaj is lashing back at the maid who claimed she was forcibly removed from the rapper’s house last week — telling friends, the housekeeper in question is making up the entire story for money.

As we first reported, Nicki fired one of her maids a few weeks ago for asking for an autograph — but last week, according to police, the maid came back … and Nicki flipped, at which point her BF allegedly tried to push the maid out of the house. The maid’s boss then filed a battery report.

But Nicki is adamant … the maid is full of crap … insisting no one ever got forceful in any way during the altercation.

Nicki is telling friends … the maid is just out for hush money — hoping the “Super Bass” singer will simply pay her off to make her go away.

Attempts to reach the maid in question were unsuccessful. 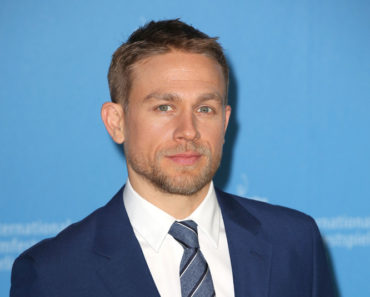 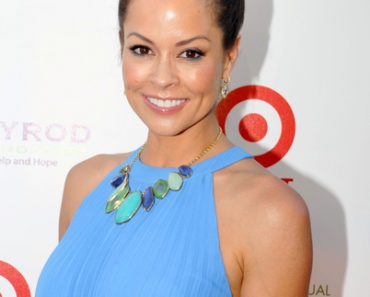 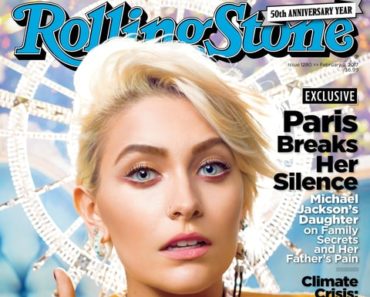