Yep, she became a hacker yesterday for April Fools! and her victims were Kim Kardashian and her BF Joel Madden and her tool of choice…Twitter…Funny!

“She got my password from Khloe!” Kim, 29, tells UsMagazine.com. “Nicole twittered it was her and we were emailing! She admitted it. Nicole totally pranked me when I thought no one could fool me on April Fools’!”

Richie’s Tweets under Kardashianâ€™s name included, “Sometimes I think I am a lesbian because HOT DAMN I think Nicole Richie is fffooooiiinnneee!” and “By the way @Joelmadden might be the hottest man alive. I loveeeeee a good daddy.”

Kardashian snatched back her Twitter Friday morning and admitted, “That was hands down the funniest April Fools’!!!”

Plus Joel Madden posted the cutest photo of Harlow and Sparrow…too cute!

My new profile pic. It causes smiles. My kids are the best. 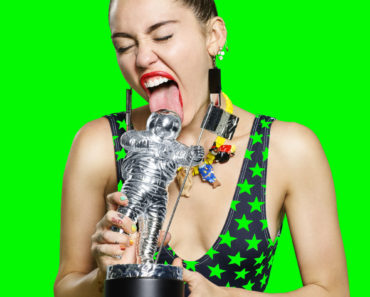 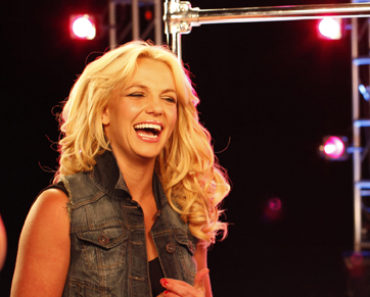 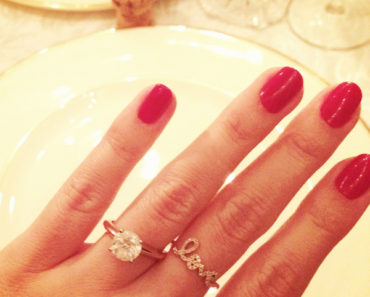