The new year is looking up for Nicole Scherzinger, she has allegedly landed a $4.5 million recording deal. The judge for the The X Factor” in the UK “is reportedly in talks with bosses at Sony Records to sign a deal which could see her release a new album by the summer 2014” according to The Sun newspaper. The source said, “Nicole was the most popular member of the ‘X Factor’ panel this year and is the real winner in terms of bankability. She is set to sign with Sony and can’t wait to get back to her music which took a back seat during ‘X Factor.'”

Nicole has been trying to make a solo career since leaving the Pussycat Doll, releasing “Killer Love,” in 2011 after her first attempt at a solo career “Her Name is Nicole,” was shelved. It’s still unknown if Nicole will return to The X Factor, but she has been spotted hanging with her ex-boyfriend, Lewis Hamilton. 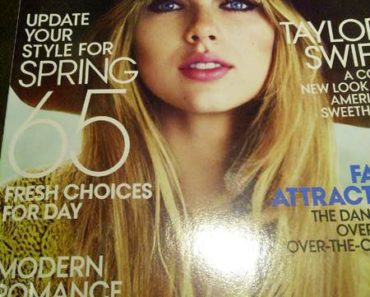 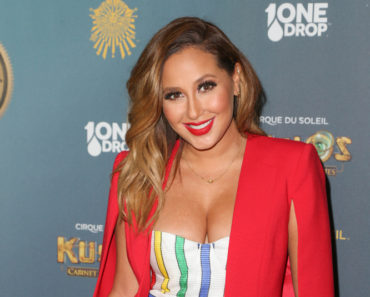