Talk about a complete shuffle…Sofia Vergara had to step down from Lee Daniels’ The Paperboy due to schedule conflicts ( mainly because Tobey Maguire dropped out of the film leaving the production to scramble for another actor) so Nicole Kidman is in talks to replace Sofia. Those acrtresses are complete opposites, right?

The Paperboy is running into some delivery issues.

The drama, being directed by Precious helmer Lee Daniels, was to have starred Matthew McConaughey, Zac Efron, Tobey Maguire and Sofia Vergara, with production scheduled to begin later this summer.

But Maguire dropped out of the project last week, throwing a wrench into the proceedings and causing the shoot to be pushed back. The delay then intruded on Vergaraâ€™s Modern Family shooting schedule, prompting her to drop out of Paperboy on Friday.

But the producers are acting quickly to buttress up the cast and are now in talks with Nicole Kidman to step into Vergaraâ€™s shoes. McConaughey and Efron are still in at this point.

Paperboy centers on a reporter and his brother who investigate the events surrounding a murder in order to exonerate a man on death row. Kidman, if her deal can be made, will play a woman with a dark side who writes letters to men on death row. She brings the case to the attention of the reporter, developing a relationship with him. 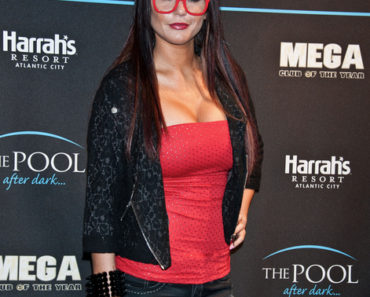 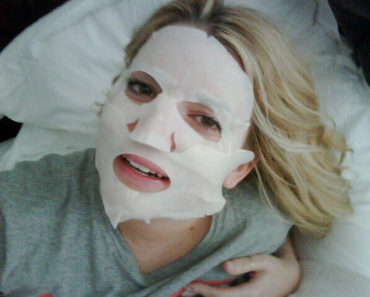