Nicollette Sheridan told jurors on Thursday that she was shocked and humiliated after being struck in the head by the creator of “Desperate Housewives” on the set of the hit ABC show.

The actress was the first witness called during her trial alleging that she was fired after a dispute with creator and executive producer Marc Cherry. She is seeking more than $6 million in damages.

At the request of her attorney, Patrick Maloney, the actress demonstrated the blow by striking her lawyer in court. Sheridan contended it was a hard blow, although attorneys for Cherry and ABC claimed it was a light tap meant to give the actress some direction for a scene. Nicollette was then killed off the show soon after.

Sheridan told jurors that Cherry appeared stunned after the hit and later apologized to her.

Cherry and ABC have denied wrongdoing and said they will present evidence that the decision to kill off Britt was made months before his argument with Sheridan and had to be approved by top executives at the network.

The scene that led to the dispute between Sheridan and Cherry was originally not meant to include the actress’ character. Her role was added after several revisions and was a short scene in which Britt needled her on-screen husband about how to write a love song.

A later script called for her to strike him with a magazine.

The rest of the cast has been listed as potential witnesses! 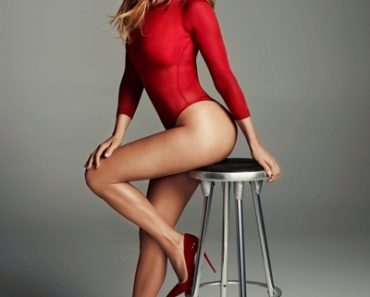 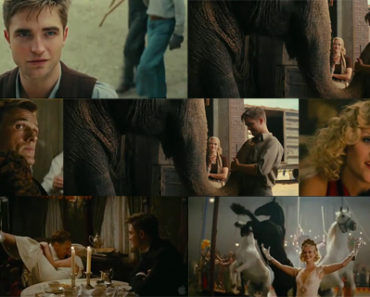