Soulja Boy has angered some of those in the US Â Army in one of his new songs. He basically disses the troops, the same troops that fight for our freedom, Uh Oh!!

A proud military veteran is demanding an apology from Soulja Boy — after the rapper posted a video saying, “f**k the army troops.”

Soulja ignited a wave of controversy this week over his new song, “Let’s Be Real” — which includes the lyrics:

“F**k the FBI and the army troops … fighting for what? Be your own man …
… I’ll be flying through the clouds with green like I’m Peter Pan.”

TMZ spoke with Fred A. Flores — a retired Marine who is now a commissioner for the L.A. County Veteranâ€™s Advisory Commission. Flores tells us, “It’s a very offensive statement … especially with the 10th anniversary of 9/11 coming up.”

Flores — who has two children currently serving in the military — calls Soulja “Ungrateful” … adding, “He should apologize to ALL armed forces.”

“[The rap] is very irresponsible,” Flores stated … “especially for a person who is an entertainer for the youth of our country.” 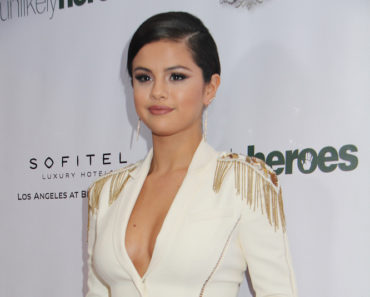 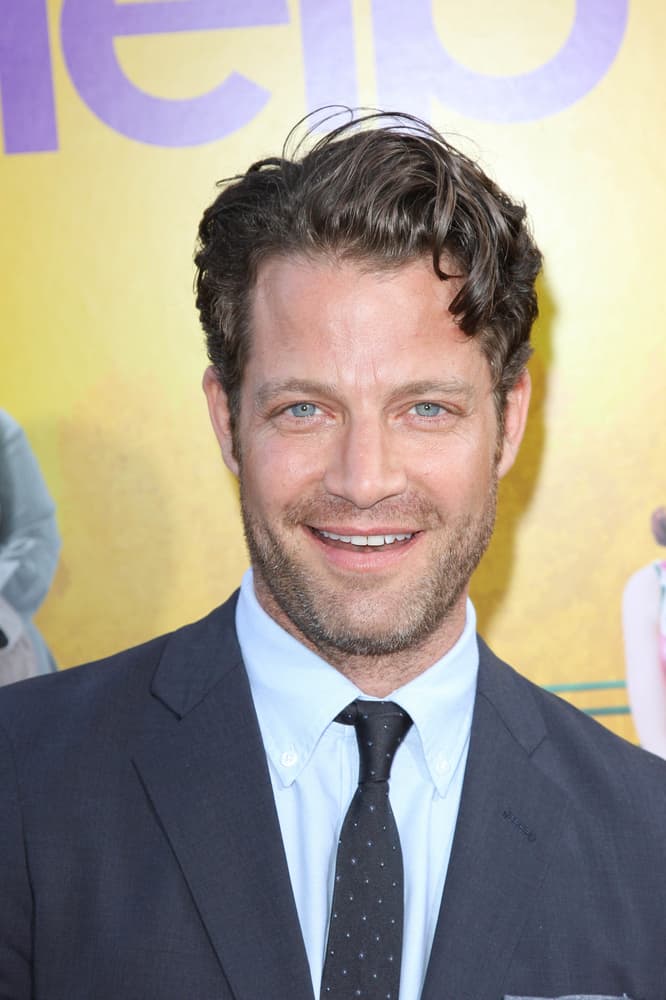