Nigella Lawson had a tough year… she divorced her husband, Charles Saatchi after he publicly choked her, but now court documents claim in a new fraud case that she may have been addicted to drugs during the marriage and the assistants spend over a $100K a month during their employment…over $1 million in total!

According to Access Hollywood, the couples accountant spotted the overzealous spending by Lawson’s personal assistants, Italian sisters Francesca and Elisabetta Grillo, who raked up to $124,000 a month on  luxury clothing, handbags, first-class travel and hotel stays for themselves. Saatchi says he would pay the bill not realizing the charges.

Charles Saatchi told a jury during he was  “utterly heartbroken” over the split and told Isleworth Crown Court in West London, “I wish this last year had never happened. If you think I am taking any pleasure from this situation then you are greatly mistaken.” In an email from Saatchi to Lawson he once accused her of being “off your head on drugs” so the Grillo girls will get off on the fraud charges over her alleged drug use. But he know admits he never say Lawson take any drugs.

Saatchi still says he was not choking Lawson but was only trying to get her to look at him. “I wanted her to focus on what we were talking about,” he said.

The sisters deny the claim. 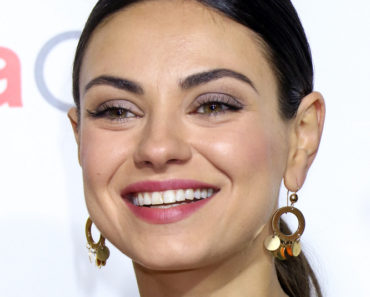