Teresa Giudice and her brother, Joe Gorga had a big blowup on last night’s Real Housewives of New Jersey after Joe confronted his sister (at Rich and Kathy Wakile) about trash talking his wife, Melissa…. “I don’t want to argue anymore.” Teresa thinks its Melissa’s fault that the family is split, “I’ll just keep everything to myself from now on,” Teresa said while talking about the comment she made about Melissa leaving him for a richer man if she had a chance.  Teresa later said, “the meanest brother ever! You’re not my brother anymore. It’s a shame. I tell you something in confidence and you start this big war. We were going good and you went and told your wife.”

Joe then went on to say,  “You got lost in life. I want you to snap out of it. All I want you to do, once in a while, is realize you’re wrong.How about being my sister? Being an aunt to my kids? How about just being normal?!” And finally Joe exploded when Teresa just wouldn’t let it go, “F–k you, bitch!”

Weigh in on the brother sister battle…

On a side note, Melissa cleared up a little rumor that she was ‘broke’ with The Huffington Post.

“The rumors that Joe and I can’t afford our mortgage payments and bills are 100 percent false,” Melissa said. “Since when does selling your house mean you are broke? We moved to Montville to be closer to Teresa [Giudice] and the cousins. We gave Montville a try, but ultimately we want to move back to Franklin Lakes before the kids reach an age where changing schools will have an effect on them. Plus, it’s closer to Joe’s work, and that’s where we see ourselves living in the long run.”

“For the record, we moved into our current house in 2008 and lived there for two years before I was signed to ‘Real Housewives of New Jersey’ in 2010,” Melissa said. “Joe built our last house in Franklin Lakes, which we sold for $2.45 million to former New York Giant LaVar Arrington. When we sell our house in Montville, we will move into a rental while Joe custom builds our next house.

“Joe is a builder and a businessman. He will sell pretty much any property for the right price and build again, bigger and better. That’s the truth and it’s all available through public records, but I guess it doesn’t make for as good of a headline.” 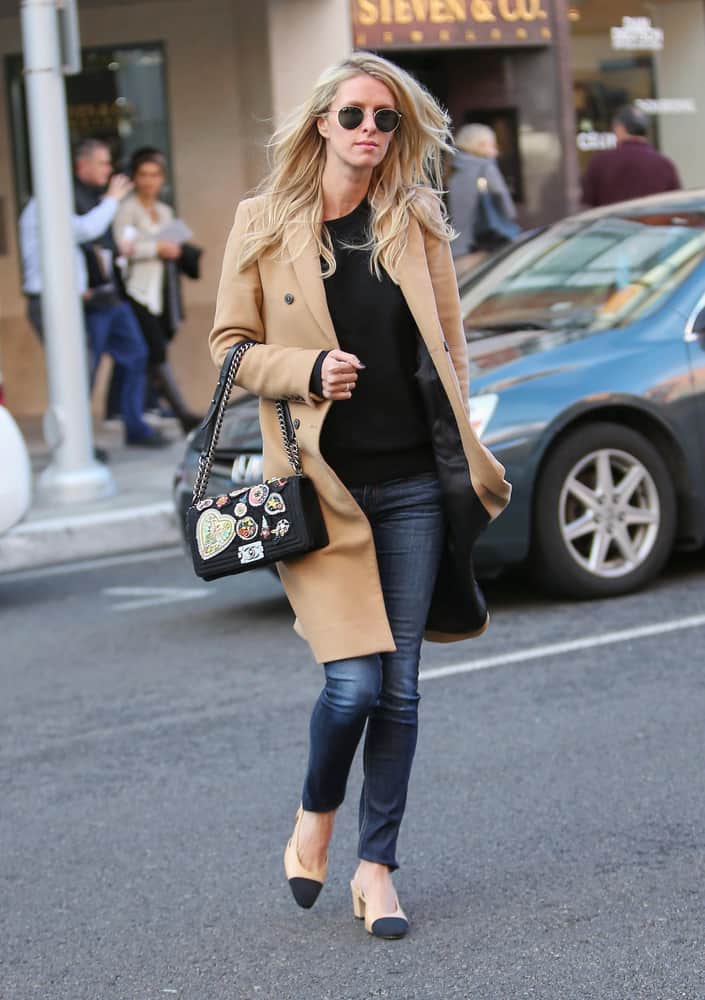