Home
Celebrities
Does Octo-Mom Have To Go On Welfare?
Prev Article Next Article

Nadya Suleman aka The Octo-MomÂ seems to be having some money trouble…oh really so having 8 kids at once hasn’t worked out for you like it did for Kate Gosselin ( Kate only had 6 at one time), huh? Nadya is quickly headed to welfare since she is having financial problems! Her 15 minutes are up and no one cares anymore and now she is in trouble!

With 14 children and no income, Octo-Mom is going on welfare.

Since giving birth to octuplets, Nadya Suleman has supported herself by selling access to her life, but a TV deal that she hoped would turn into a reality series fizzled.

That failure was a huge blow to Suleman’s future and has left her in financial ruins, RadarOnline.com is reporting exclusively.

“Nadya is running out of money very quickly,” a source close to the infamous mom told RadarOnline.com. “She’s still hoping to pull off a deal that will pay her a fortune but at this point it just doesn’t seem possible.”

A potential deal with the Game Show Network fell through, as RadarOnline.com was first to report.

“She was hoping for merchandizing deals, but those never came through,” the source said. “And she’s written a book but no publisher wants it.”

Meanwhile, Suleman has fallen behind on her mortgage payments again.

In April, the man holding her mortgage threatened to evict her when she fell behind.

That situation was resolved and as RadarOnline.com recently reported exclusively title to the house where Nadya lives was transferred to a company owned by her lawyer, Jeff Czech. (Nadya’s father bought the house.)

“She’s going on welfare and it’s going to be very soon. 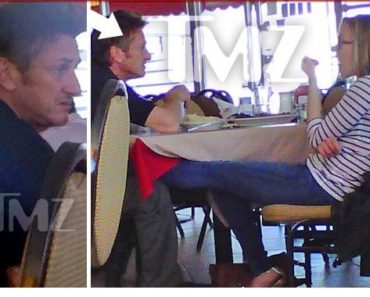 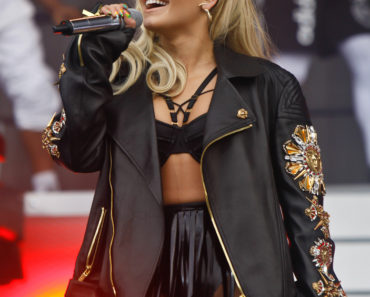 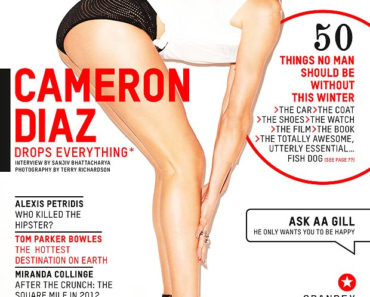