Elisabeth Hasselbeck must be steaming right now since it’s been made official, Rosie O’Donnell is back on The View. Rosie will joinWhoopi Goldberg for the show’s 18th season, but its still unknown who else will be joining the talks show now that Barbara Walters is retired and Sherri Shepherd and Jenny McCarthy are both departing the show. The View’s official Twitter announced the news,”It’s official! ABC confirms Rosie O’Donnell returns as co-host of #TheView w/ moderator Whoopi Goldberg for Season 18.”

And Joy Behar also gave a view choice words after hearing Elisbeth slam Rosie’s View return. Behar spoke with CNN’s Don Lemon saying. “I thought that was really kind of below-the-belt, to say she spits in the face of the military. I would like Elisabeth to explain herself. What does she mean by that? And isn’t it kind of a nasty thing to say about somebody who basically is a good person? That’s a dangerous thing to say about somebody. I think it’s a hate-filled remark.” She added that Rosie has a son in military school.

Are you shocked Rosie is back? 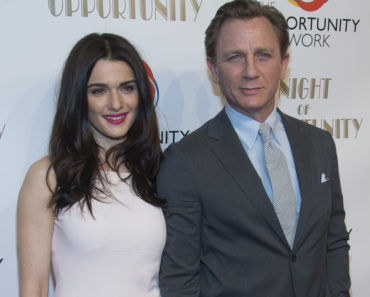