Katy Perry is not in touch with her ex-husband Russell Brand since he texted her he wanted a divorce.”He hasn’t spoken to me since he texted me saying he was filing for divorce. I don’t want to talk about him — my songs will say what I need to say. I excited by my own evolution,” she told The Daily Telegraph.

Katy went on to add that she loves to do fun things after heartbreak and be fearless. “I’m one of those people that likes to be fearless. We bungee-jumped in New Zealand on one tour. We go to water-parks and do things like that because I have a little fearless invincibility streak in me. I don’t like to live in fear because that traps you and your voices. Fear is a control tactic in the world that is negative and depressing and I don’t want to be associated with it.”

The duo was married in 2010 in India before calling it quits in 2012 via text which we weren’t sure was true but as Katy confirmed it…it was!!!

It’s really inappropriate when journalists repurpose interviews done 3 yrs ago in context of promoting a film & then stamp a new date on it. 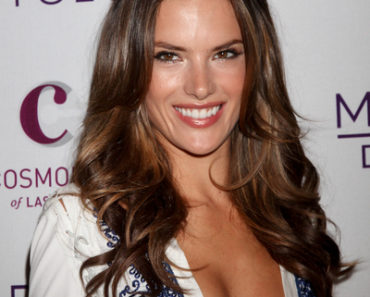 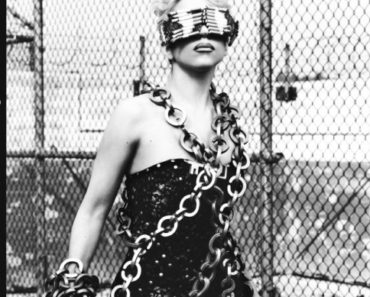