Halle Berry’s security camera may have caught the fight between her fiance, Olivier Martinez and her daughter’s father, Gabriel Aubry…the real question is who started the fight. Aubry was arrested for misdemeanor battery after being hospitalized, but was released on bond. Aubry claims that he only acted in self-defense after Martinez attacked him and the proof is in the video. The video has not been turned over to LAPD. “Officers responded to a a radio call at about 10 am,” the LAPD Hollywood Division Watch Commander told RadarOnline. After the fight Aubry was taken to Cedars-Sinai Medical Center where he suffered a broken rib and cuts to his face. He was treated and released to police. Martinez was spotted with an injured hand.Aubrey will have to stay 100 yards from Olivier Martinez,  Halle Berry and daughter, Nahla Aubry after a judge  issued an emergency protective order,. 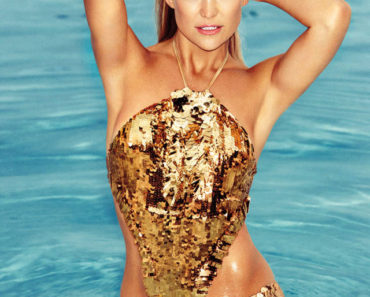 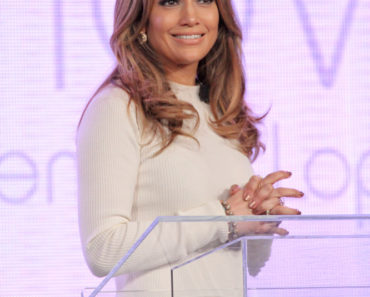 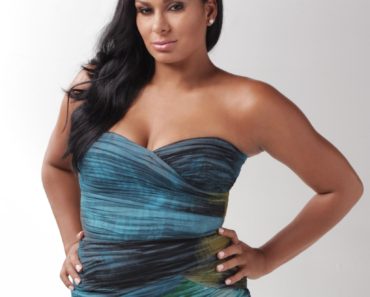