Olympic athletes like Hope Solo and Ryan Lochte are dishing on the Olympic Village and how much sex actually goes on during the Olympics. The Village is like a huge wild college dorm according to a lot of athletes. “What happens in the village stays in the village. There’s a lot of sex going on,” says women’s soccer goalkeeper Hope Solo, a gold medalist in 2008. How much sex? “I’d say it’s 70 percent to 75 percent of Olympians,” offers world-record-holding swimmer Ryan Lochte, who will be in London for his third Games. “Hey, sometimes you gotta do what you gotta do.” 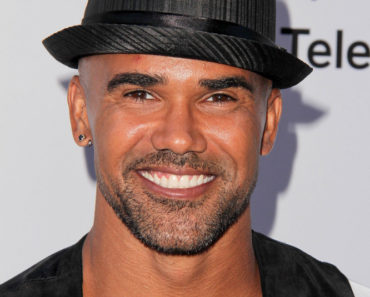