After La Toya Jackson’s Celebrity Apprentice elimination last week she joked that Omarosa probably killed her fiancé Michael Clarke Duncan during her exit interview. Once Omarosa heard La Toya’s comments she told a few media outlets that she was going to sue her. Yesterday Omarosa reiterated it to Howard Stern.  “She looks really stupid because she didn’t know how to play the game.” Omarosa told Howard she will be suing La Toya: “Not threatening. I’m going to. She said really nasty things about Michael.” She estimated her legal costs at $25-30k, saying she’d also seek punitive damages for emotional distress: “Do you really want people to think you harmed the person you love?”

And for the record Omarosa says she did not plug the plug on Duncan, “God no, I loved that man…She’s sick and demented. The lawsuit is going forward. We gave her the time to retract it and now we’ll both be spending money on lawyers.” Duncan died last September after suffering a heart attack two months prior. 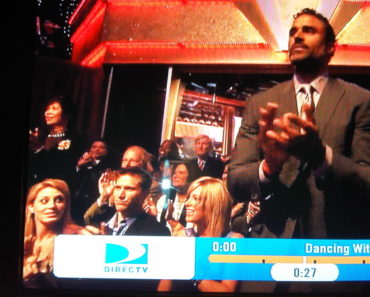