Ok so in last night’s episode of Teen Mom a lot went down but let’s specifically talk about Maci, Bently and Kyle. So Maci and KyleÂ broke up…that was fast, two months and he had the balls to say that she was always in his back pocket and before it was not like that. Didn’t she move to Nashville to be near him and now its all too much for him…He probably was not ready for the built in family Maci comes with and in the new promo for next week…baby daddy Ryan asks if they should be together…WTF!!! Imagine they got backÂ togetherÂ and now OK Magazine is almostÂ confirmingÂ that…or making usÂ suspiciousÂ at least.

Maci and her boyfriend Kyle King, 22, have broken up, says an insider. Meanwhile, Ryan and his recent girlfriend Kathryn â€” who has appeared with him on Teen Mom â€” have also split.

â€œIâ€™m taking a break. I guess she wanted more,â€ he tellsÂ OK!. Ryan says that he and Maci have even talked about getting back together. â€œMaci calls to this day and wants to work it out,â€ Ryan, 21, confides. â€œEverybody says that [sheâ€™s still in love with me].â€

Do you think Maci & Ryan will reunite as a couple. Thanks OK Magazine for stirring it up!! 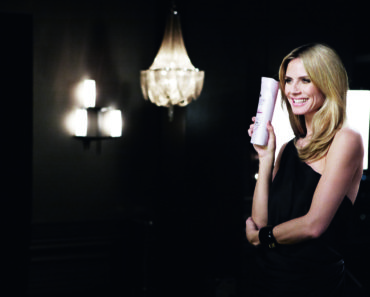 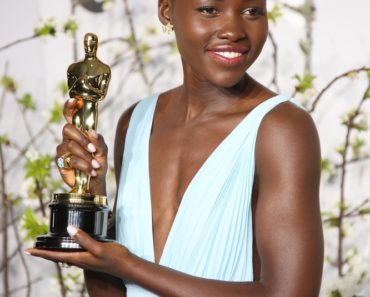 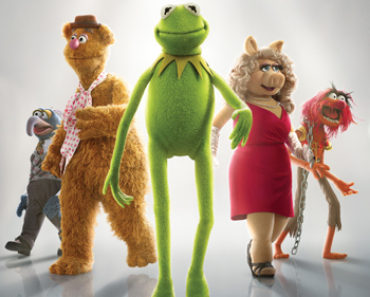 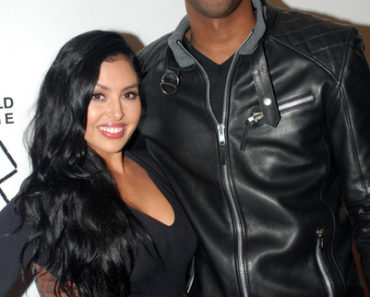