Home
Celebrities
Miley Cyrus & Liam Hemsworth Are Back On?
Prev Article Next Article

According to Miley Cyrus’ Trace Cyrus says that his sister and Liam Hemsworth are back on and he supportsÂ theirÂ relationship…..aww what a sweet big bro!

Miley Cyrus and Liam Hemsworth quietly rekindled their romance earlier this spring, and the teen queen’s brother Trace couldn’t be happier for the budding power couple.

“We’re homies,” Trace, 22, told Us Weekly Thursday of his friendship with Hemsworth, 21. “I support my sister in anything she does.”

Miley, 18, began dating The Hunger Games’ Hemsworth in late 2009 when they costarred in The Last Song; they broke up the following August, though they were spotted making out in Cyrus’ Mercedes Benz SUV one month later. 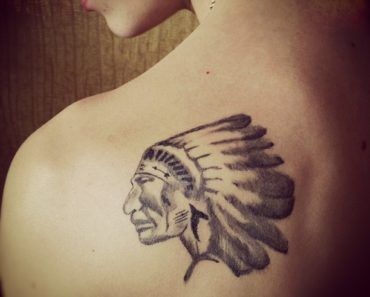 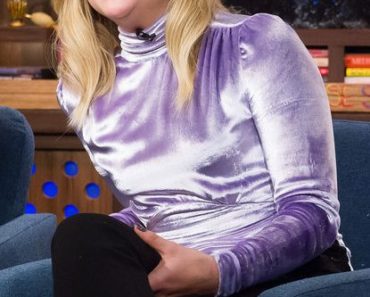 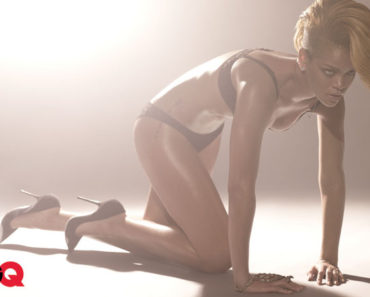 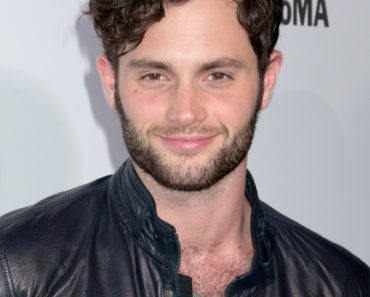