Orlando Bloom made it all the way to India before being shipped back to Britain over invalid passport issues.  The Pirates of the Caribbean actor arrived in Delhi at 1:30 a.m. but he was carrying an invalid visa according to Economic Times of India. Bloom had applied for a e-visa in November and just realized he was rejected so he was forced on a flight back to Britian before the intervention of External Affairs Minister Sushma Swaraj. He was then granted a legal visa and made his way back the following day.

Bloom is in India to promote tourism. Politician Amar Singh explained the situation.”He had applied for an e-visa and didn’t get a reply. His office thought that he would get the visa on arrival.” He arrived back in India on Sunday, December 20. 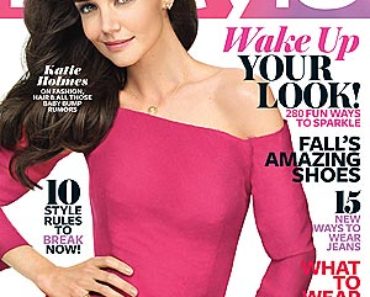