South African sprinter, Oscar Pistorius was seen crying in court as he was officially being charged with the shooting murder of his girlfriend, Reeva Steenkamp. The double-amputee sprinter known as ‘Blade Runner’ broke down in tears after being charged and held his head in his hands. Prosecutors believe the murder was premeditated saying she was shot four times and there was not forced entry, but Pistorius maintains he believed she was an intruder. Police are skeptical of the story due to  “previous allegations of a domestic nature.” He is currently locked up at a police station in Pretoria. 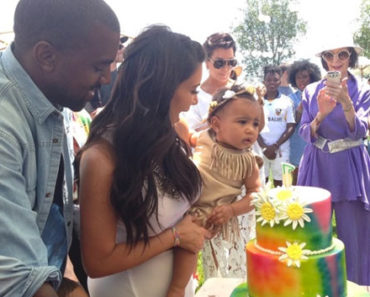 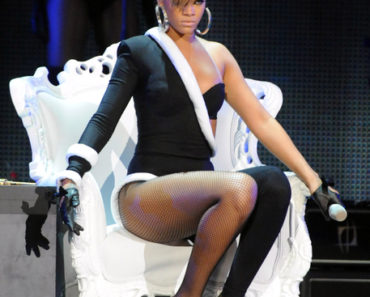