Oscar Pistorius will serve six years for the death of his girlfriend, Reeva Steenkamp. The former Olympic athlete could have gotten up to 15 years for the shooting death of Steenkamp, who he shot through a bathroom door —-he alleges he believed it was a burglar.

He was given some leniency according to Judge Thokozile Masipa, who said, “He’s a fallen hero, he’s lost his career and he’s ruined financially. The worst is that having taken life of a fellow human being in the manner that he did he cannot be at peace. Recovery is possible, but it will depend mostly on the accused. “It must be one of the most difficult things for any accused to have to face the victims of his crime and to apologize.” 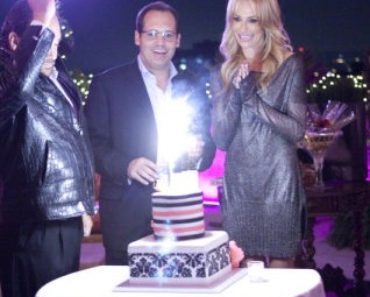